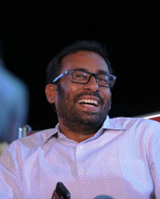 Ramabhadra Raju is a known name in the automotive service industry. With an experience of more than a decade with biggies in the field such as Varun Motors, Raju is an advanced automotive engineer greatly respected and trusted for his work quality and trustworthy nature. Having started his career as a mechanic in 1999, Raju worked with Varun Motors for over a decade where he was the first bronze master in South India and was runner-up in regional-level skill completion held at Chennai.

Raju has earned quite a reputation with his honest dealings and workmanship and has an impressive customer base. Even after leaving Varun Motors, his customers have continued to take their patronage to Raju knowing that their vehicles are in safe hands. 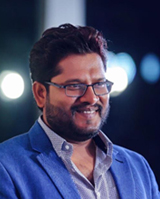 Srikanth to create a professionally managed, full-service automobile repair workshop in Hyderabad. Spanning over an area of 10,800 square feet, the workshop boasts of facilities to provide all kinds of automotive services. Our services include: 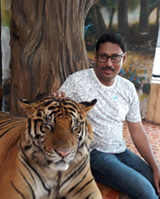 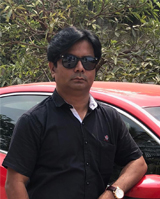 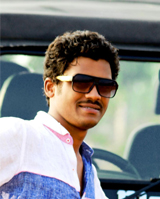 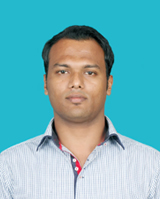 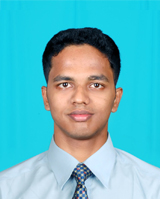 I wish to share a positive experience of my car repair. My car Honda CRV is close to 10 years old. It had developed some complication with power steering..

Very professional and competent team. Was very happy with the prompt service and quite impressed with the technical know how of the team.

Good to hear that they are coming up with performance products which are not available in Hyderabad. All the very best to the team and hope you guys rock !!